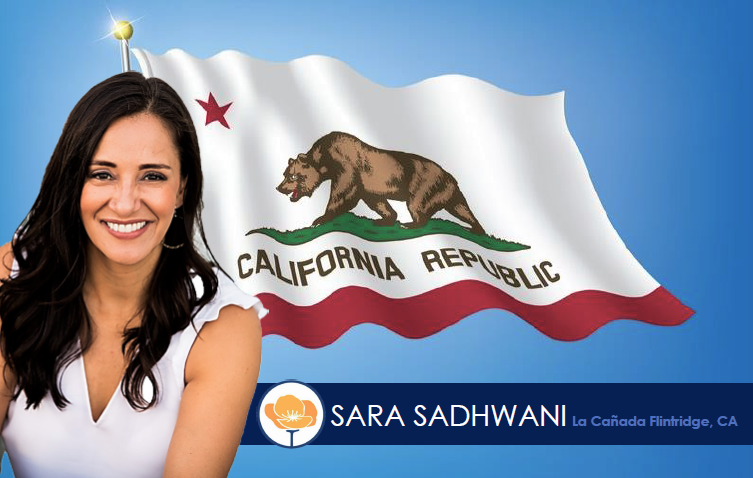 Sara Sadhwani is an assistant professor of politics at Pomona College specializing in American politics, racial and ethnic politics, and public policy. Her research has been published in the peer reviewed journals such as the Journal of Politics, Political Behavior, California Journal of Politics and Policy, and Politics, Groups, and Identities. Her analysis of Asian American and Latinx voting behavior in California elections has been featured in the Washington Post, The Los Angeles Times, Vox, NBC News, HuffPost and many others.

Her article "Structuring Good Representation: Institutional Design and Elections in California," published in PS: Political Science and Politics, argues that institutional innovations such as the California Citizens Redistricting Commission lead to increases in Latinx and Asian American representation in the state legislature and U.S. Congress.

Prior to academia, Prof. Sadhwani worked for nearly a decade advocating for the rights of immigrants at social justice organizations such as the Coalition for Humane Immigrant Rights (CHIRLA), Asian Americans Advancing Justice-LA, and the California Immigrant Policy Center.