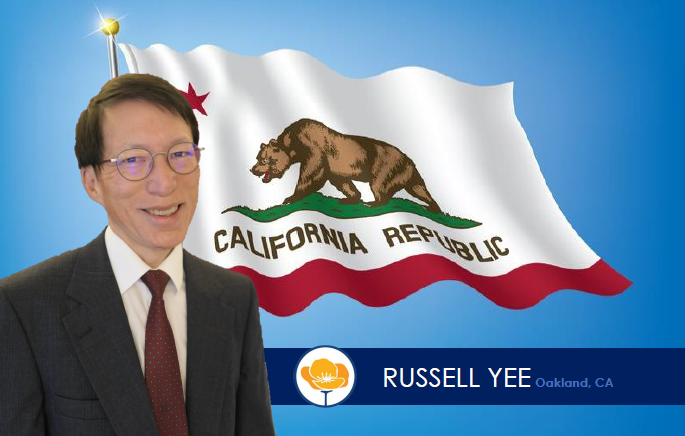 A century ago, Dr. Yee’s ancestors left southern China for “Gum Saan” (“Gold Mountain”). They settled in Oakland, where his parents and then he and his brothers were all born and raised.

He graduated from Oakland High School, UC Berkeley (BS), Dallas Theological Seminary (ThM), and the Graduate Theological Union (PhD), where his research focused on sociolinguistic aspects of liturgical and free worship. He has taught mostly for Fuller Theological Seminary and especially enjoys teaching his class on Oakland for St. Mary’s College.

He’s the author of Worship on the Way (2012), which explores worship in Asian and South East Asian North American churches. He pastored a church for ten years and is active in his present multicultural church community, which wrestles tangibly with matters of social justice, class & race, cultural contextualization, community redevelopment, crime & safety, recovery, re-entry, and homelessness.

He’s a longtime history docent at the Oakland Museum of California, with a special interest in the state’s indigenous peoples. He was the first board secretary for Habitat for Humanity East Bay (now East Bay/Silicon Valley). An avid marathon runner, he volunteers with Running for a Better Oakland, a youth sports and scholarship program.

He lives in Oakland with his wife, Dr. Lisa Yee, who is a physician at a community health center. He is registered with the Republican Party.