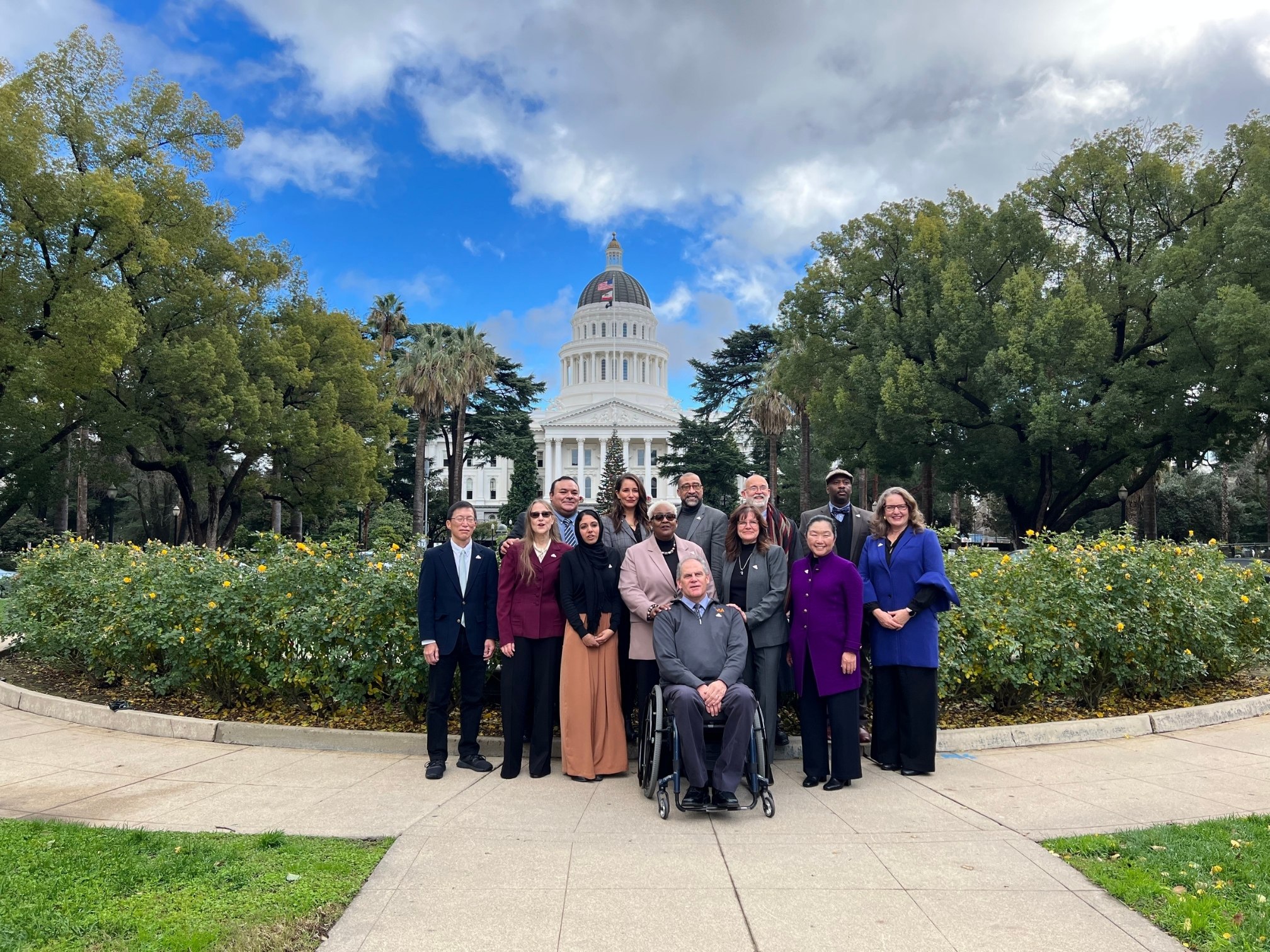 In Response members of the Commission and Secretary of State issued the following Statements:

"I want to thank the Redistricting Commissioners for their hard work under challenging circumstances. We will now send these maps to the Legislature and to all 58 counties for implementation," stated California Secretary of State Shirley N. Weber, Ph.D.

"Composed of five Democrats, five Republicans, and four unaffiliated Californians, representing a variety of personal and professional backgrounds and different parts of the state, we come together to serve all of California in this important effort that only takes place every ten years. We drew district maps in an open and transparent manner that did more than merely allow public input—we actively sought and encouraged broad public participation in the process through a massive education and outreach program, afforded to us by the delay in receiving the census data," stated Commission Chair Isra Ahmad.

"We had a larger goal beyond independent redistricting. It was the goal we vowed to keep, a goal of supporting and defending the U.S. and California Constitutions, which is to say supporting and defending democracy itself. We unanimously redistricted the most populous, most geographically and demographically complicated state in the nation and we left politics out of the equation. The California Constitution clearly spells out our line drawing criteria, and forbids us from taking into account an incumbent’s place of residence when drawing the lines," stated Commission Vice Chair Russell Yee.

"For me it has been an extreme honor to serve on this 2020 California Citizens Redistricting Commission in the task of drawing new district lines. We came from different backgrounds and different experiences, but we came with the same desire and determination to serve California by drawing fair and equitable maps. We know that in order to please and honor the desires of some, we've disappointed others, and for me that's been heartbreaking. We are imperfect people, trying to draw, for you, perfect lines for perfect districts. Nevertheless, with our required and given criteria, I am proud of the ultimate product that we've created," stated Commissioner Pastor Trena Turner.

"Serving on the commission has allowed us to work to expand the circle of opportunity for more and more people across California. Our communities are changing faster than ever. We all worked to ensure that all communities had fair, just and equitable representation. And we did so in a transparent manner, while working hard to engage all communities, especially voices who have been historically excluded.  Representation matters, and representation is only truly possible in all communities actively engaged," stated Commissioner Pedro Toledo.

Every 10 years, after the federal government publishes updated census information, California must redraw the boundaries of its electoral districts so that the state’s population is evenly allocated among the new districts. In 2008, California voters passed the Voters First Act, authorizing the creation of the independent California Citizens Redistricting Commission to draw new State Senate, State Assembly, and State Board of Equalization district lines. In 2010, the Voters First Act for Congress gave the Commission the responsibility of drawing new Congressional districts following every census.