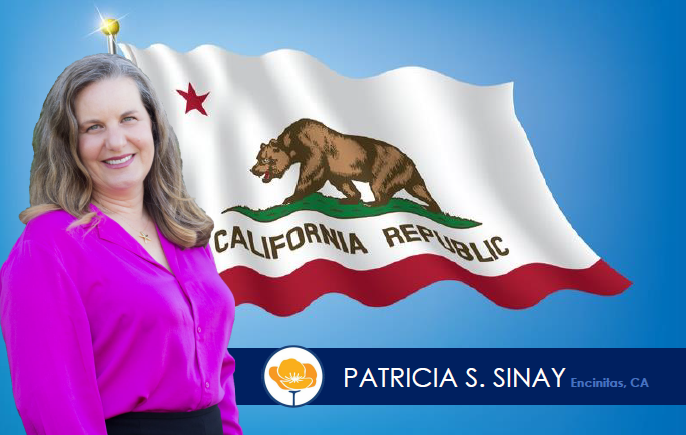 Before consulting, Patricia launched her career working with various international development and human rights organizations in Washington, D.C. She started her philanthropic career at The San Francisco Foundation and later moved to San Diego, where she served on the executive team at The San Diego Foundation.

Patricia is a founding member of Women Give San Diego and the Latina Giving Circle of San Diego. As a German Marshall Fund Transatlantic Community Foundation Fellow in 2004, Patricia worked with Slovakia's community foundations. She was named to San Diego Metropolitan Magazine's 2003 "40 Under 40." In 2015, Patricia was one of 24 Latinas in California to participate in the Hispanas Organized for Political Equity (HOPE) Leadership Development Institute and a finalist for the San Diego Union Tribune's Latino Champions. Most recently, Patricia was selected by the Association of Fundraising Professionals as San Diego's 2020 Volunteer of the Year.

Patricia was born in Mexico to a Peruvian mother and Argentine father. She earned an M.A. in International Affairs from American University and a B.A. in Political Science with an emphasis in international relations from UCLA. Most importantly, she is a wife as well as a mother of two wonderful and generous children.