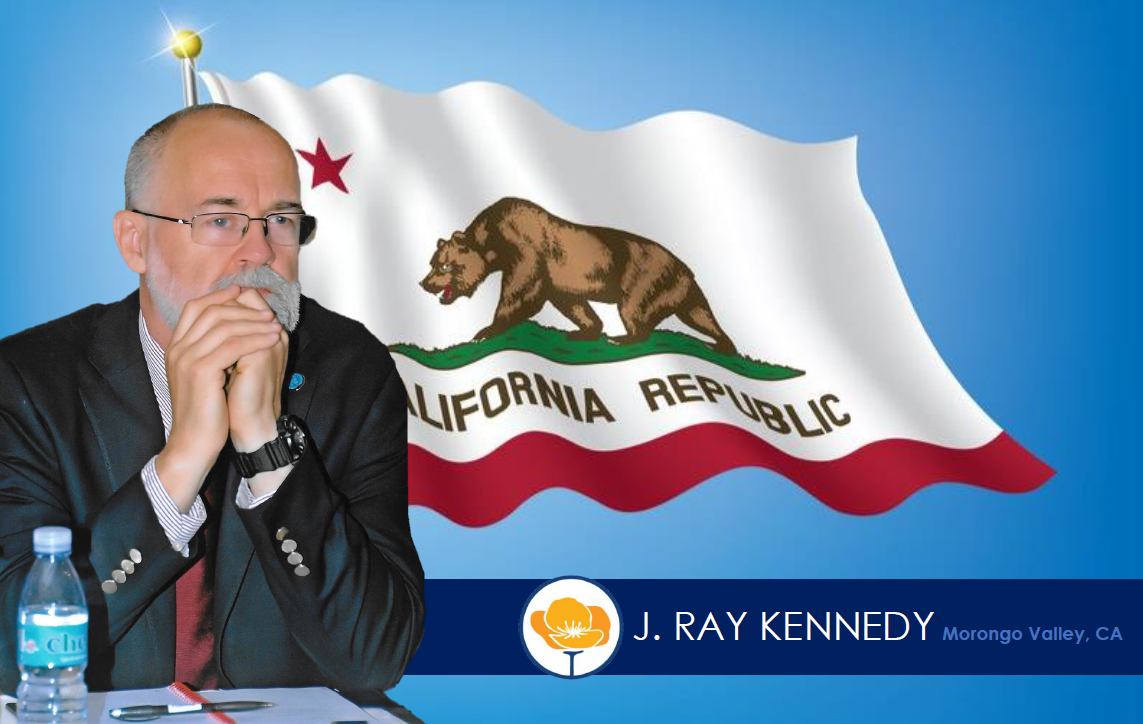 He worked at the International Foundation for Electoral Systems (IFES)—a non-profit based in Washington, DC—initially managing IFES projects in the Americas and later, leading IFES’ work in collecting, organizing, and disseminating information on elections and citizen participation throughout the world, including IFES’ role in launching the ACE Project, an online encyclopedia on election administration.

Since receiving his PhD in Latin American Studies from Johns Hopkins/SAIS, he has worked primarily as a senior electoral expert in the United Nations System. He has also collaborated with The Carter Center’s Democracy Program. In parallel, he has been working for more than a decade to promote awareness and implementation of the UN Convention on the Rights of Persons with Disabilities, advising local groups in several countries as well as the Voting Accessibility Advisory Committee in Riverside County, California. Mr. Kennedy is registered with the Democratic Party.